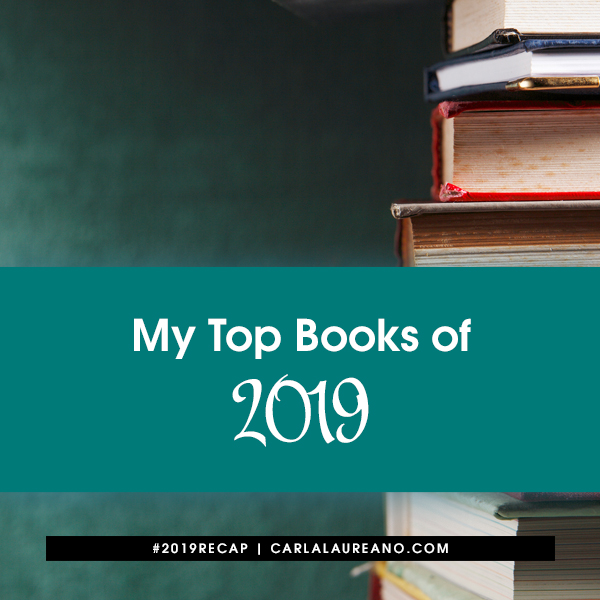 It’s time for a recap of my top books of 2019, and this year my selections are a bit all over the place! Literary fiction, romance, suspense, YA… Without further ado, let’s take a look of what titles made my top 10. 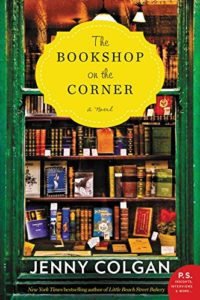 I read this gem in March, but it was first book of the year that truly gave me a book hangover… I couldn’t believe it was over so quickly! The story is about an English librarian who finds herself made redundant by technology and ends up buying/creating a bookmobile…in Scotland. So basically, it had me at the words “book” and “Scotland”, and that was before the cranky but attractive Scottish sheep farmer came on the scene. Sign me up, folks. 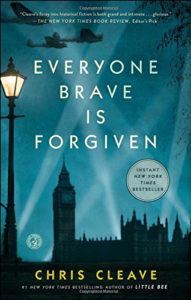 This is the book that I bought for my son for his historical fiction reading requirement last school year. He liked it so much that he picked it up for himself. It takes a look at one of the least known parts of WWII: while England was shipping London’s schoolchildren into the country for their safety, they left the disabled, mentally handicapped, and non-white children behind. For a quick take on this book, see my Two-Minute Book Review. 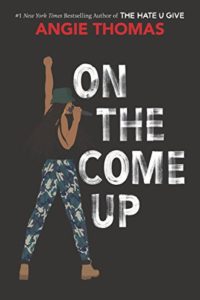 I was impressed with The Hate U Give, but I truly loved On the Come Up. Mostly because I enjoyed the peek into the rap world from a female perspective, taken from the author’s own experiences… but also because I loved the biting commentary on the exploitation of black culture and the perpetuation of sterotypes for monetary gain. Even if you were iffy on THUG, give On the Come Up a try. For a quick take, I did a Two-Minute Book Review on this one as well. 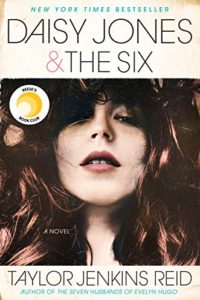 Readers seem to either love or hate this book, probably because of it’s unusual format: the entire thing is written as transcripts of interviews of a legendary rock band. While it’s definitely a non-traditional way to tell a story, Reid did a brilliant job of showing the voices of the different characters in their own words, something that can get lost in a traditional narrative. If you’re one of those people who can’t help stopping on Behind the Music or The True Story of… shows when channel surfing, this is a no-brainer. I’ve heard the audiobook is even better, narrated by a star-studded cast, so if you’re on the fence about this one, you might want to go that route. In fact, the next time I find myself on a road trip, I might download it to listen and see how the experience changes. 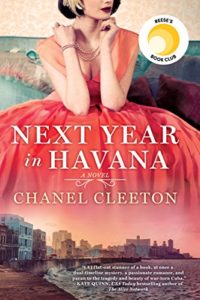 Pretty sure I only picked this one up because of the gorgeous cover, but it turned out to be an engrossing read all the same. I finished about three-quarters of it on the fourteen hour flight between Los Angeles and Manila this summer, and the fact it could hold my attention when on a plane with both my children is a testament to just how good it is. Here’s a super-quick review of the book. It’s the first of three, I believe, so I’m going to have to make a point to pick up the other books in the series. 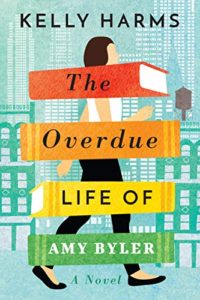 What mom hasn’t dreamed about running away from her children for a little while and rediscovering who she is as a woman? That’s the premise behind The Overdue Life of Amy Byler and her New York “momspringa”. (Don’t worry, the kids were safely with their father… though that’s an entirely different can of worms). This book was at turns hilarious and relatable, and I recommend it for any woman with children… especially when you despair of ever getting to use the bathroom by yourself. 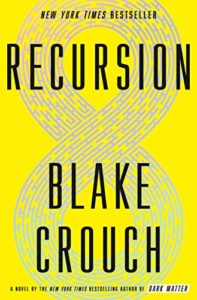 Blake Crouch’s books make my head hurt, in the best possible way. And Recursion is even twistier than most. I hesitate to tell too much about it, other than it’s about time travel… kinda… and alternate realities… kinda… and science… kinda. Take a look at my “Carla Recommends” for this book, where I’m just as vague and oblique as I am here, just in different ways. 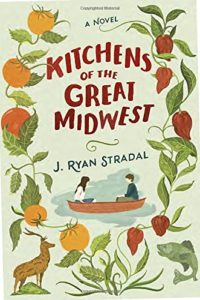 Kitchens of the Great Midwest is the most literary of my choices on this list, more a collection of related vignettes that tell an entire story of the central character’s life. It’s an homage to the food of a narrow slice of Lutheran Minnesota, a story of triumph over tragedy, and a character study of the people who revolve like planets around the sun that is legendary chef Eva Thorvald. This one won’t be for everyone, though, so be sure you read my warnings before you jump in. 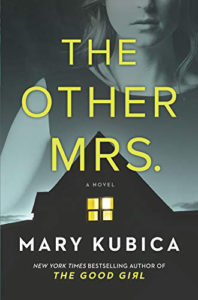 Suspense novels rarely make my list each year, because while I love them, they all feel pretty samey after a while. This one was different, with a Hitchcockian vibe and so many sleights of hand and misdirections that just when you think you know what’s going on, you realize you don’t.  You won’t be able to nab this one until February, but until you do, check out my take on this one. 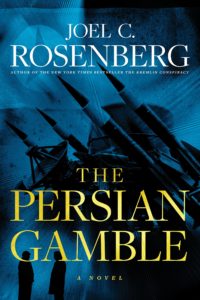 I’m a big fan of Joel Rosenberg, and the next entry in the Marcus Ryker series delivers on the promise of The Kremlin Conspiracy, which made my best of 2018 list. High stakes, adventure, and a nice exploration of the morality of war makes this one a “can’t miss” for fans of Tom Clancy and Lee Child who want all the excitement of Jack Ryan or Jack Reacher without language or graphic situations.

Christian fiction, especially romance, is shamefully absent from this list. Partially, it’s because I don’t read in the same genre I’m currently writing, and it feels like I’ve been doing a lot of writing. Susan May Warren’s Montana Marshalls series is the exception and deserves an honorable mention here… it’s been a long time since I’ve dived into a series and not come up for air for days. While I’ve loved all the ones I’ve read so far, Knox is my favorite so far. These are a true series, one story flowing into the next, so be sure to start with Knox and read in order.