This is the post in which I crack the code of having a long and successful writing career. I know everyone says they have the secret—and lots of them will tell you it for the bargain price of $299 per webinar—but most of them are missing the core thing that will make you from a wanna-be writer into a seasoned professional.

Are you ready for it?

Huh, you’re saying. No one’s ever told you that you have to write to become a writer. But hear me out.

Back when I started writing novels, the internet didn’t exist as much more than a place to create a bad personal website with a colored, tiled background and flashing animations. There weren’t two hundred (plus) blogs on writing. There weren’t multiple writing organizations—well, there were, but because of no internet, I didn’t know anything about them. I had to check out craft books from the library, and I bought the The Writer’s Market doorstop every year. And it made me a better writer.

Not because I think it builds character to dig through a card catalog in the library, but because there was less noise. No one telling me which publishing path I should take. No one telling me that my genre was dead, or this is the next big thing, or that no one buys contemporary romance anymore. Because by the time I was actually able to write a publishable book, all those things had changed. You can study as much as you want about the business side. You can follow trends, research genres, and find your perfect cover designer, but none of it means a thing until you put words on the page. 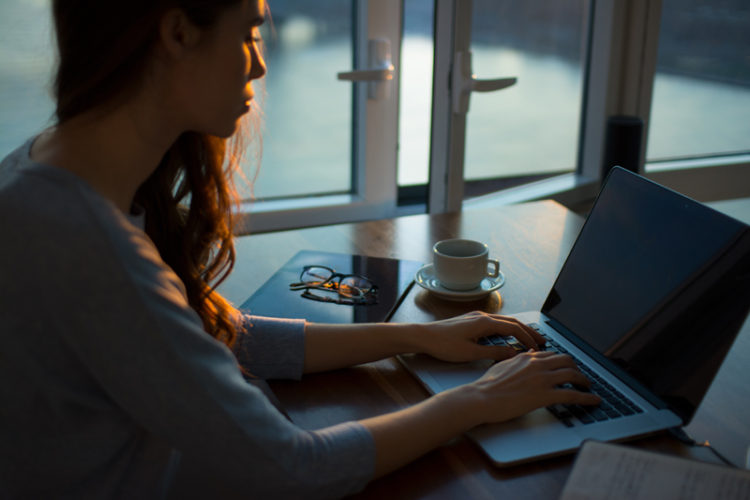 Very few writers come out of the womb fully formed as a bestseller. Most authors never get their first book published (and those who do most likely have a background in a complimentary field, like screenwriting, short fiction, or commercial freelancing.) Most writers like me have handfuls of old manuscripts that will not and should not see the light of day. I’m so embarrassed by my first three attempts at a novel that I’ve destroyed the files… just in case I someday become famous and someone wants to pull a Go Set a Watchman on me. There’s a reason I couldn’t get those books published. They shouldn’t be published. They. Weren’t. Good. Enough.

And yet because of the ease and ubiquity of self-publishing*, I get e-mails from new writers wanting to know who they should hire as an editor or who’s the best publisher for their book, before they’ve written The End on their first work.

Like a runner training for a marathon, logging hundreds of miles in preparation for the long haul, writers need their own training period. Every failed attempt at a scene or a chapter puts you that much closer to a success—because now you know what not to do. Every rejection from an agent or an editor—especially when you get that Holy Grail feedback—is one step further along your writing journey. Once upon a time, when the market wasn’t so crowded and competitive, writers with talent might be able to land a contract and develop their skills with the help of an editor. Now, the market is tighter than ever, flooded with published authors who have lost their houses because of mergers and line cancellations. In order to catch the eye of an editor or agent, you need to be putting out your best work every single time. 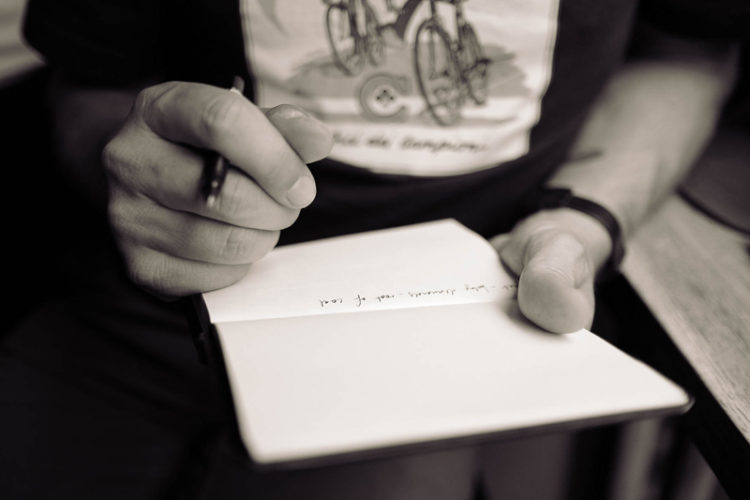 So put aside your market guide and write. Read books in the genre you love and analyze what makes them successful. Study chapter lengths and the hooks at the end. Analyze character development. Read craft books from recognized professionals. Go to conferences and take craft classes (but bypass the marketing for now). And once you’ve written your hundreds of thousands of words and you know that you’ve crafted the best novel you can, come back and dive into the world of publishing. It will still be waiting for you.

*I’m not against self-publishing at all. I’m simply against it as a shortcut through learning the writing craft. Not only does rushing to publish do the reader a disservice, it potentially harms your future career. Readers often only give a new author a single chance before they put them on the “never buy” list and tell all their friends, and editors and agents would rather a writer have no track record than a bad track record.