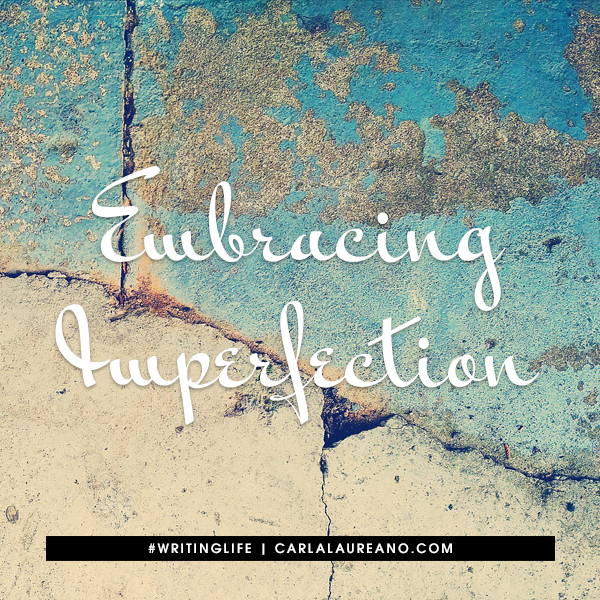 I’m not going to lie, I like things to be “just so” especially when it’s something I’m responsible for. I’d like to blame my early ballet training, where the goal was never-achievable perfection, but it goes back much further than that. In fact, my parents still like to laugh about how upset I would get at my Speak & Spell when I’d misspell a word and it would tell me “You are wrong.” In my defense, that little robotic voice sounded so smug, as if it could have spelled a word without its programming.

No one likes to be told they’re wrong.

So, clearly the best career for someone who hates being told they’re wrong is writing—where each piece you create is meticulously written, edited, and edited some more before being indelibly printed and offered to the masses…

Who will undoubtedly find things to criticize, some unwarranted… and some totally warranted.

The fact is, no matter how hard you try to get things right as an author, some things are going to slip through the cracks. You can research for years and never gain the knowledge you need to get completely inside a character’s head… and those of us who are commercial writers don’t have years to research a single character in a single book. I’ve seen new authors so paralyzed by the prospect of getting something wrong that they never finish a book. And that would be a shame, because perfect or imperfect, there is some reader out there who needs to read your story.

Essentially, as writers, we’re striving for verisimilitude—not an exact representation of real life, but something that evokes a feeling of familiarity and believability that allow the reader to forget they’re inside fiction. If we were trying to record every real-life element of each day, including showers, bathroom breaks, and boring phone calls, not only would the book be several thousand pages long, it would put everyone to sleep within the first chapter. Books are carefully curated and sometimes altered versions of life meant to evoke a particular effect.

A few examples of what I mean:

I’ve had to come to terms with the fact that perfection is not possible in my books, and if I want to continue writing, I’m going to have to accept that fact. Any unintentional mistakes I make won’t take away from the entertainment value or the message of the story, so I have to accept any criticism that might come my way as the price of getting to tell stories.

Don’t let fear over getting called out on unintentional mistakes keep you from finishing your project. By all means, do the necessary research. Get every detail as correct as you can manage. And then let it go. In the end, striving for verisimilitude but embracing imperfection is what allows us to take our readers on a journey not just through our pages, but through their own hearts.